In the first half of the 18th century, a light cavalry appeared on the battlegrounds of Europe called the Hungarian hussars.

They soon became legendary for their bravery, independence, speed and flexibility in battle, and even fought in the American Revolutionary War. At the National Gallop, every rider will be clad in the gold-braided hussar uniform. 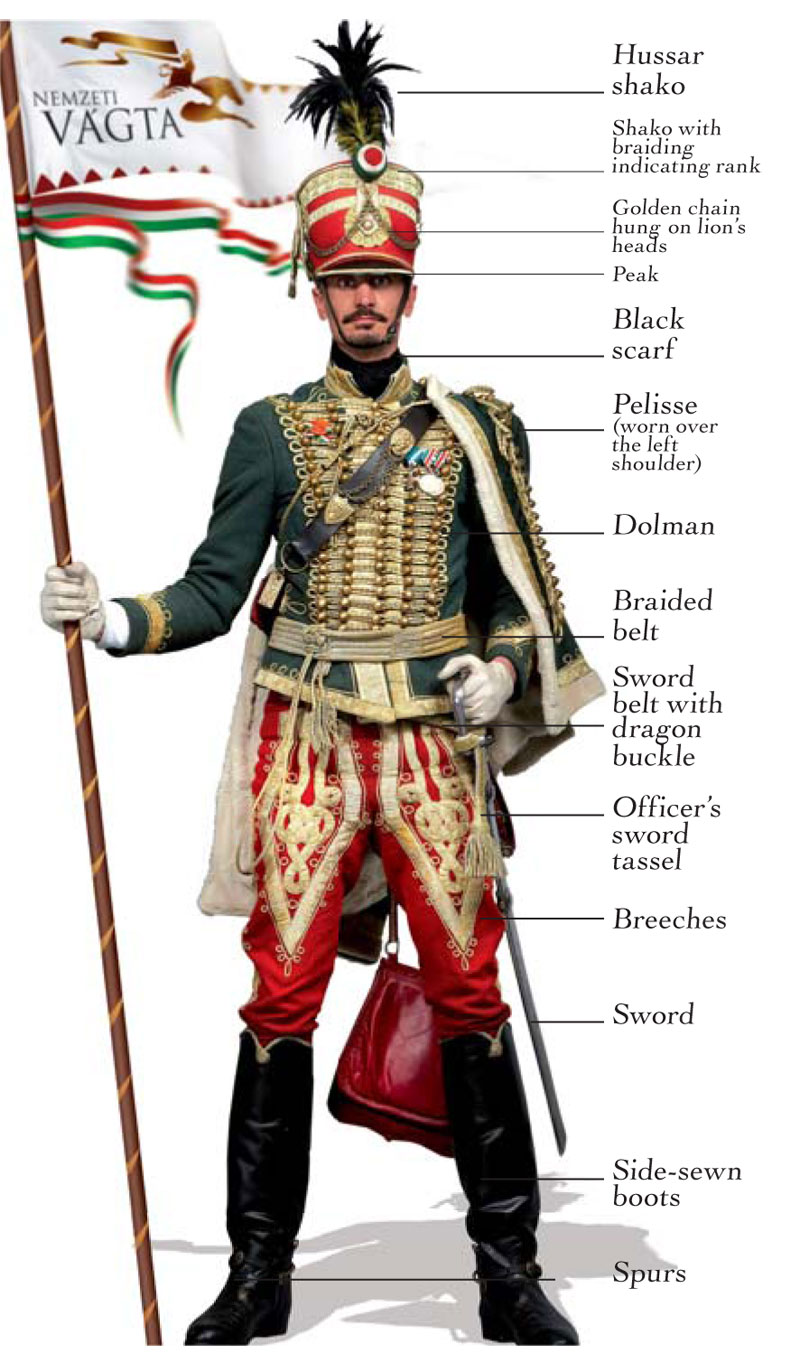